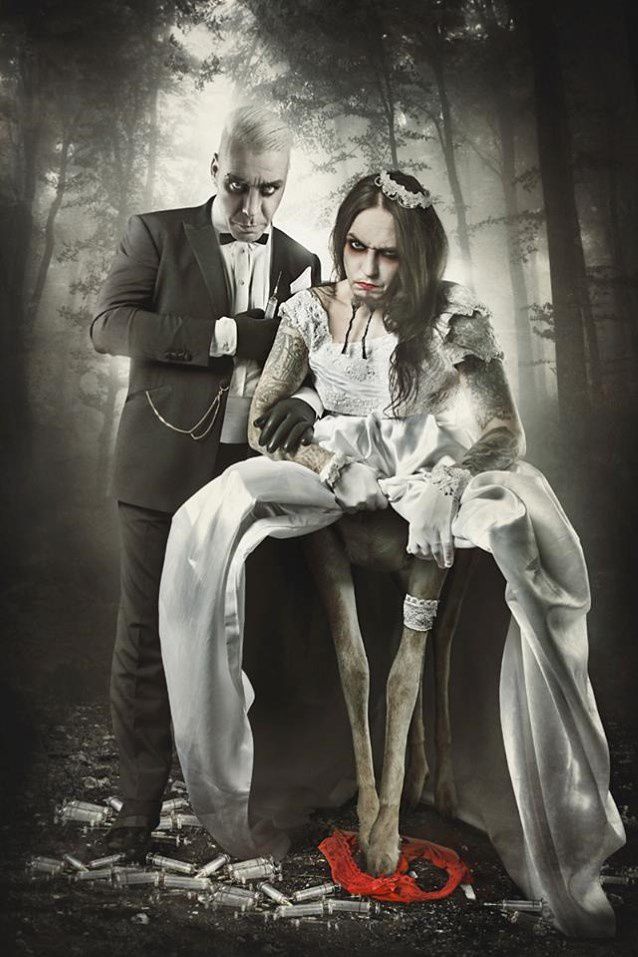 Vocalist Till Lindemann of German industrial metallers RAMMSTEIN has joined forces with Swedish producer and multi-instrumentalist Peter Tägtgren (HYPOCRISY, PAIN) in a brand new project simply called LINDEMANN. An official Facebook page has been launched at this location : https://www.facebook.com/Lindemann

Pär Hulkoff, vocalist, guitarist and keyboardist for the Swedish industrial metal band RAUBTIER, claims to have had the opportunity to check out some of LINDEMANN's music and has said that "the small parts I heard really blew my mind." He added: "This will echo in eternity."

He added: "One good thing about that the music industry changed is that you don't have to do a record every year — it's not necessary — and I think a lot of people that did this put [out] records that weren't that great. So I like that idea, actually, to take breaks. Again, I think we will come back together. I love touring with RAMMSTEIN, and if somebody has a vision for a record, we'll do another record."

In an interview with UK's Kerrang! magazine, Kruspe said that he and his RAMMSTEIN bandmates were keeping a healthy distance from each other during the group's downtime.

"Flake's [keyboardist Christian Lorenz] writing a book, Till's doing some kind of solo thing, but I haven't heard anything," he said. "That's the other problem. We've been through so many years together, we've lost contact in a way. At 18 or 20, it's natural to have a gang around you. But in your 40s or 50s, it's not normal to be around five guys the whole year. Because normally you'd start a family, have children. It's like a marriage with six guys who are never having sex. People get frustrated!"

He added: "EMIGRATE saved my place in RAMMSTEIN."