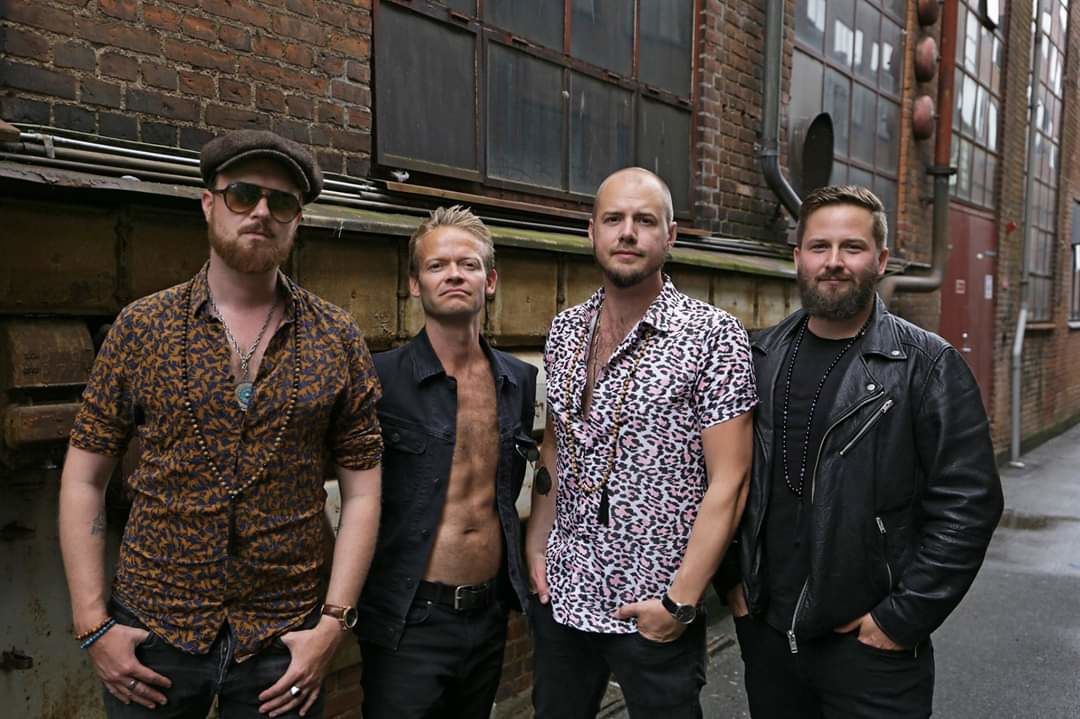 Freedom Is A Prison is the second single from the coming album "A Universe From Nothing" by Danish rockers Freddy And The Phantoms. The songs main theme is the paradox of freedom, cause once you have ultimate  freedom - you're trapped in a prison of endless possibilities, or is it the other way round  ?

Build up by a raw shuffle rock beat, a melodic chorus and a untraditional distorted a clavinet- solo this  tune should stick with you for long time....

Freddy And The Phantoms have played 300+ shows around Europe and have booked 20 shows in connection with the new album in Denmark and Germany.

Recently the band supported Rival Sons. A band with a similar sound.