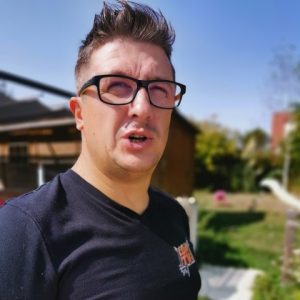 Peter Steele was found dead on wednesday in Brooklyn, 2010 April the 14th. It appears that he died from a heart attack whereas he was known as a drug/medicament and alcohol addict. Though, it appears that he was sober
and healthful for months, and was ready to write songs from the new album.

We are profundly affected by this death because Type o Negative was Peter Steele … He was tall but also full of talents and a very kind guy.

Last time I met him, it was in Paris, after the Paris show in the Elysée Montmartre during the October Rust tour. It was an awesome show with false snow and a great gig. Of course Peter was drunk
by french wine but he was able to play and sing like no one. Peter was full of energy, or charism, or call it as you wish. So after this show, we waited for him and signed us autographs and was
joking with us. I can remember that he was with 2 french girls very close to him and he said to us in french  » la chatte attaque  » which means  » pussy attacks « . It was really fun for us and we
were really surprised by a such kindness. Then we left and we came back with my car honking at him. So he came back near our car and put his head in and thank us for coming. Then we came back to
our house really hilarious after this tremendous « meeting ».

Respect to the green man

13 years after this, Peter Steele is still in my mind and I will never forgive this moment. Peter was a true artist and changed the color (green) of metal. He had a very special sense of humour
and I’d give anything to see a new type o negative show again here in Paris or anywhere …

May Peter STEELE rest where he wants but one thing is sure : RESPECT to his whole carreer with CARNIVORE or Type o Negative and listen again to his lyrics and music because he was just unique !

You can check our exclusive interview with TYPE O NEGATIVE before the release of World coming down. Sorry because Peter is not on the recording ! It was too early for the green man. He could have written the song « drunk in Paris » the day before our interview …
You can listen to a song of Silvertomb with Johnny and Kelly from TON here :
https://www.loudtv.net/divers/audio-nouvelle-chanson-de-silvertomb-avec-2-membres-de-type-o-negative/
PrécédentArticle précédentDirk from Soilwork recording the new album
Article suivantInterview with Arch EnemySuivant 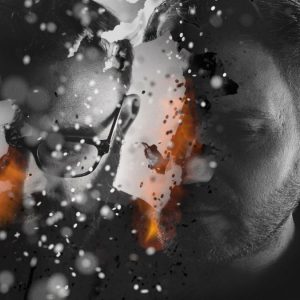 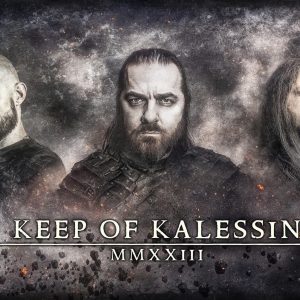 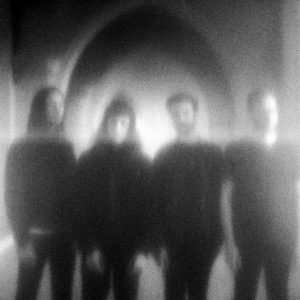 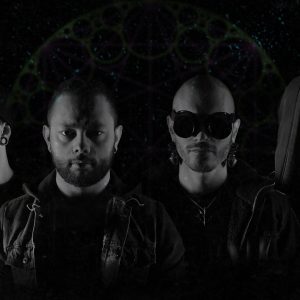 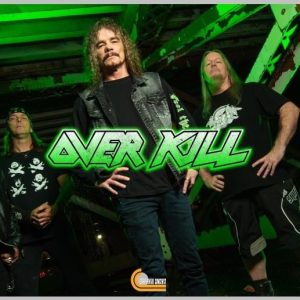